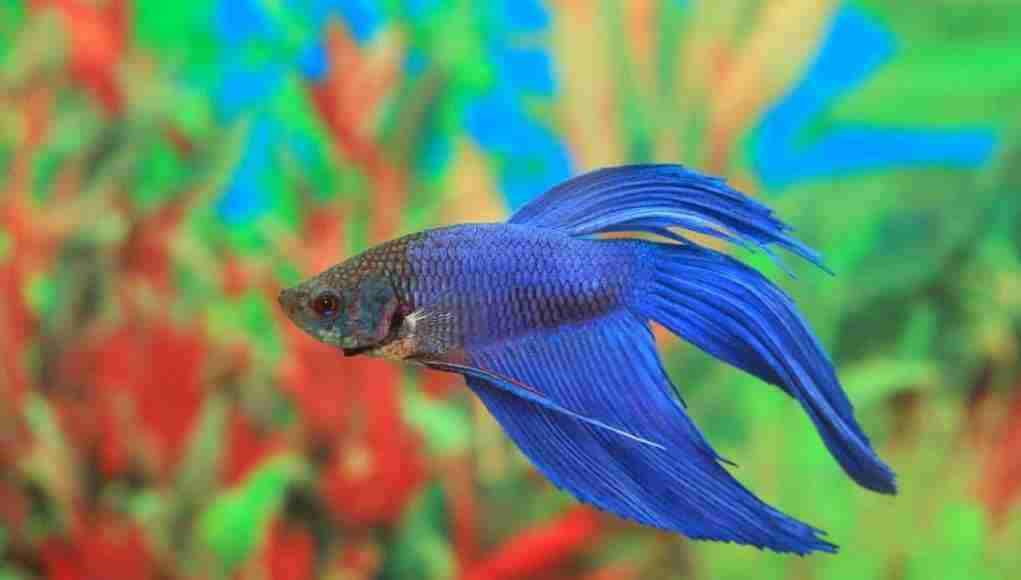 Velvet is one of the most common diseases affecting pet fish and is brought on by one of the several species of the external parasite Oodinium. The disease can impact every Betta in the tank before the unsuspecting owner realizes what is going on. Velvet attacks all kinds of fish, even newborns. Goldfish, killifish, anabantoids, zebrafish, and danios are especially susceptible to velvet.

Oodinium provokes fine white pustules on the skin and gills of the fish. The gills are the first affected by this disease, the parasites invade the gill plates which can and will lead to slow suffocation. The pustules are so subtle that they go undetected until the Betta dies. Oodinium is present in most home tanks but only becomes a problem when the Betta fish are subjected to poor water quality, variations in water temperature, or being moved from one tank to another.

In its early stages, the Betta rubs against hard objects in order to shake off the parasites. As the disease spreads, the fish becomes all but inactive, fins are almost motionless, appetite is lost and the fish ultimately loses weight. Another important symptom is hard breathing, which causes hurried gilling.

Perhaps the most obvious symptom is the onset of a velvet-like layer on the skin that looks like gold or rust-like dust. The layer may be difficult to detect at first but can be readily seen by casting a flashlight beam on the fish in a dark environment. The layer is most often evident on the fins and gills.

Velvet usually only occurs when there is a poor tank environment and therefore becomes extremely infectious. Placing a new Betta in quarantine for two weeks will significantly diminish the chances of fouling a healthy tank. Any fish that seems to be infected must be removed at once and kept in another tank to avoid the spread of the parasite.

Velvet is a very fatal disease. Because velvet typically begins in the gills, by the time you start seeing the spots on the outside of his/her body, the disease has already progressed and rapid treatment is a must or the betta will surely die in a very few days.

Two important factors for the treatment of velvet:

1. Raising the tank temperature gradually up to as high as 85 degrees is beneficial to try to speed up the life cycle of the parasite.

2. Darkening the tank is advisable as this parasite form thrives on light to grow much as does a plant. Velvet is a form of parasitic algae.

Medications highly recommended for treating this illness are ones that are copper-based. It is also advisable to use additional anti-bacterial medication to help in treating secondary bacterial or fungal infections (red frayed fins, fin rot, gray cloudy eyes) commonly associated with Velvet.

Common medications that are often used are CopperSafe OR Maracide, used along with any “ONE” of the following in aid of preventing secondary infections: Maracyn-Two, Maracyn, or Tetracycline Tablets.

Aquarsol is also a recommended treatment for velvet. However, whether it is safe to use along with a secondary antibiotic is undetermined at this time.

Added aeration may be beneficial for your betta while treating with medication to provide them with more oxygen.

Clean water is always important for a betta but is especially beneficial for any betta facing an illness. You may find it helpful to change your betta’s water more frequently while you are treating with any medication.

Always keeping your betta warm, between 76-82 degrees F, will also help them to feel more comfortable and raise their immune system.

Bettas are feisty fish and love to be active. New betta owners are often surprised to find that their fish has such a unique...

Winter is Here…Check Your Aquarium Heater!