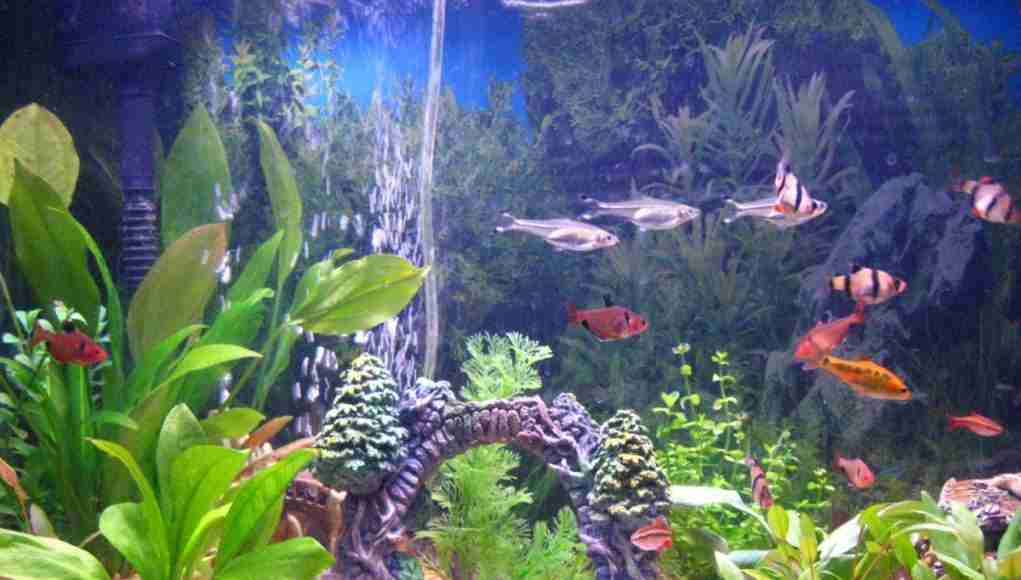 Many times I have added fish to my large community tank and “lost track” of the numbers. During a chat session, another user was discussing their betta was very sickly and there was no real reason why. Other betta lovers, myself included, gave out all the tips we could to help perk up the betta. After speaking with her later in a different session, we learned the reason why the betta was feeling down – a snail had died and was in the filter!

Doing headcounts at least once a week will give you a good idea as to what might have passed on. If you absolutely cannot find a fish or snail, then you can start digging under rocks and plants. Also, don’t forget to check the filter. I have had several casualties of my tanks through the years because of the filter. The smaller neons are not strong enough to get away from the filter if it is too strong (and may I point out these losses were in my early years of being an aquarium hobbyist).

Doing a head count logically keeps the number of fish in your mind. You know how many you put in, but how many are there now? A decaying fish body can increase the ammonia level and the nitrates in the water and also encourage fungal and bacterial growth. Not a pleasant thought.

The less than ideal water quality will destroy the strength of the betta’s stress layer and make your betta more prone to getting diseases like fin rot.

If your betta is in a smaller tank with just a snail, be sure to look for the snail at least once a week. It could save you a lot of time and effort with antibiotics.

Looking to add a new food to your betta or tropical fish’s diet?Hikari Micro Wafers are a nice option. They are smaller than the...

Tips on Choosing Plants for Your Betta Fish Tank

Bettas as Centerpieces: Not a good idea!